Skip to content
Home » Get Ready For the U.S. Citizenship USCIS Questions & Answers 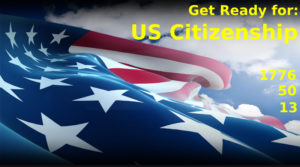 Get Ready For the U.S. Citizenship USCIS Questions & Answers. 100 Civics Questions and Answers

Get Ready For the U.S. Citizenship USCIS Questions & Answers by 3ee is the best way to memorize not just these 100 questions but also to learn about the country you’re getting citizenship of, in a storytelling way.

So let’s start with History and some Important numbers:

Native Americans Tribes (Map) like Cherokee, Navajo, Chippewa, Pueblo, Apache, Blackfeet, Mohegan, etc were living in the US before European colonists came to America for reasons such as Freedom, Political Liberty, Practice and Religious Freedom, Economic Opportunity, and Escape Persecution.

The declaration of independence of the United States of America was adopted on July 4th, 1776, it’s when we celebrate independence day. we also have other national holidays like New Years Day, Martin Luther King, Jr. Day, Presidents’ Day, Memorial Day, Labor Day, Columbus Day, Veterans Day, Thanksgiving, and Christmas. When Francis Scott Key wrote The National Anthem on September 14, 1814, he was 35 years old and named it The Star-Spangled Banner (Youtube), he was a lawyer and poet.

You know that our flag has 50 Stars which represents 50 states and 13 stripes which represent the 13 original Colonies and they are New Hampshire, Massachusetts, Rhode Island, Connecticut, New York, New Jersey, Pennsylvania, Delaware, Maryland, Virginia, North Carolina, South Carolina, and Georgia.

The Founding Fathers wrote the Constitution in 1787 they are also known as Federalist Papers supported the passage of the U.S. Constitution like James Madison, Alexander Hamilton, John Jay Publius.

The father of our country is George Washington, who also was The first president of the US, but who is the President now? Joe Biden from the Democratic party and the 46th President who also is The Commander in Chief of the military.

There are four amendments to the Constitution about who can vote, for example, Any Women and men citizen can vote if they’re eighteen (18) and older and don’t have to pay a poll tax to vote.  A male citizen of any race (can vote).

vote in a federal election and serve on a jury is one responsibility that is only for United States citizens they also can Run for federal office.

If you are living in the US, you also have some rights like Freedom of expression and speech, Freedom of assembly, freedom to petition the government and Practice your religion, and The right to bear arms.

On the naturalization test, some answers may change because of elections or appointments. As you study for the test, make sure that you know the most current answers to these questions. Answer these questions with the name of the official who is serving at the time of your eligibility interview with USCIS. The USCIS Officer will not accept an incorrect answer.

Although USCIS is aware that there may be additional correct answers to the 100 civics questions, applicants are encouraged to respond to the civics questions using the answers provided below.

* If you are 65 years old or older and have been a legal permanent resident of the United States for 20 or more years, you may study just the questions that have been marked with an asterisk. 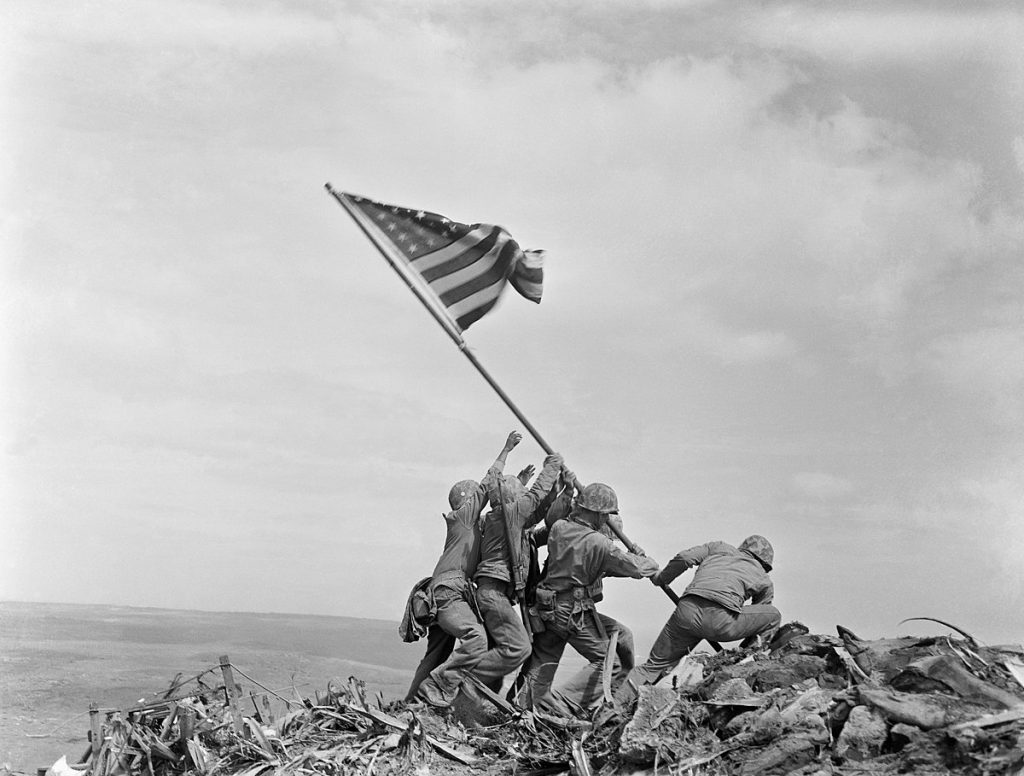 A: Principles of American Democracy

B: System of Government

A: Colonial Period and Independence

[USCIS Officers will be supplied with a list of federally recognized American Indian tribes.]

[Also acceptable are New Jersey, near New York City, and on the Hudson (River).]